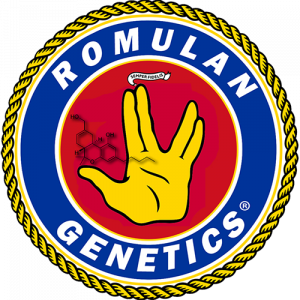 It is not yet known if Ceiling Licker actually has a ceiling less high (meaning that the more you smoke, the more intensely medicated you become without a noticeable limit). But that is just because it is so potent, that attempting to find its “ceiling” has been a challenge. Smoking large amounts, or taking dabs of this cultivar will send you into a couch locked abyss. Sleeping, or total brain shut down, can be expected if you partake in too much of this. With that said, she is a truly amazing smoke. Intense indica dominant effects, with strong body releaxtion and an instant ticket to braindead city. Tastes and smells consist of Pine, Acrid, Astringent, Earthy, Gas notes and very light floral hints. The exhale is tasty, smooth, and slams you quickly. Ceiling Licker is easy to grow, and has a fairly homogenous progeny with only around a 20% variation. The more rare genotypes will exhibit dark purple colors in the leaves, while the more common genotype has a Chem flower structure and appearance. The common phenos taste more of Pine, while the purple phenos tend to lean towards a more floral combination. This release is extremely limited.

There are no reviews yet.

Only logged in customers who have purchased this product may leave a review.

Shopping cart
There are no products in the cart!
Continue shopping
0
Scroll to Top